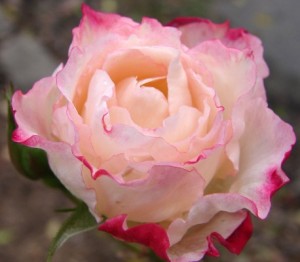 One of my favourite movies is ‘Beautiful Mind’ based on the life of John Nash, a Nobel Laureate of Economics. John Nash suffered from schizophrenia as is revealed later in the movie. Some of the characters he interacted with and who influenced him in significant ways were, as it turns out, figments of his imagination. They were not real, although he thought they were until towards the later part of the movie. He ended up living with the knowledge that some of the things he experienced were not real and at the end he turned towards his ‘imaginary’ friend and told him so. END_OF_DOCUMENT_TOKEN_TO_BE_REPLACED 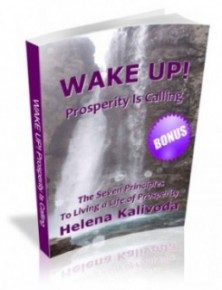 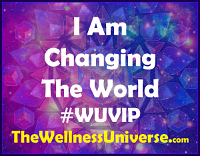 Any use of materials and or content on this website including copying, modification, distribution and duplication without prior written consent from Helena Kalivoda is prohibited.